Tomorrow – after sixteen months of writing, re-writing, editing, querying, waaaaaaaiting, turn downs, and MORE editing – my new book, Echoes, is finally being published. It’s not the first novel I’ve written, but it is the first to be unleashed on the wider world so, as I sit here typing this, it is fair to say I’m feeling quite an odd mix of emotions.

Firstly, we have “Excitement”.

I’ve wanted to publish a book for a really long time. It’s not happening in quite the way I had first hoped (a bit on that here), but it is happening. And that is exciting. Well, to me, anyway (and my Nan). Getting to the point of being ready to share a new story is an awesome feeling, no question.

Secondly, there is “Apprehension”.

A book – or, actually, pretty much any creative endeavour – can be an extremely personal thing. Letting people you don’t know read it, to judge however they see fit, without the blinkers of friendship or familial loyalty, can feel very exposing. There is no doubt it is a risk. With Echoes, a small number of reviews have come in already and they’ve been really positive, but there is still that gnawing doubt (which I’m not sure ever really goes away with this kind of thing) of WHAT IF EVERYONE HATES IT? Or, perhaps worse, what if no one even notices it’s there at all? (Barring my Nan.)

Thirdly and finally, if I’m honest, there is a kind of “Exhaustion”. 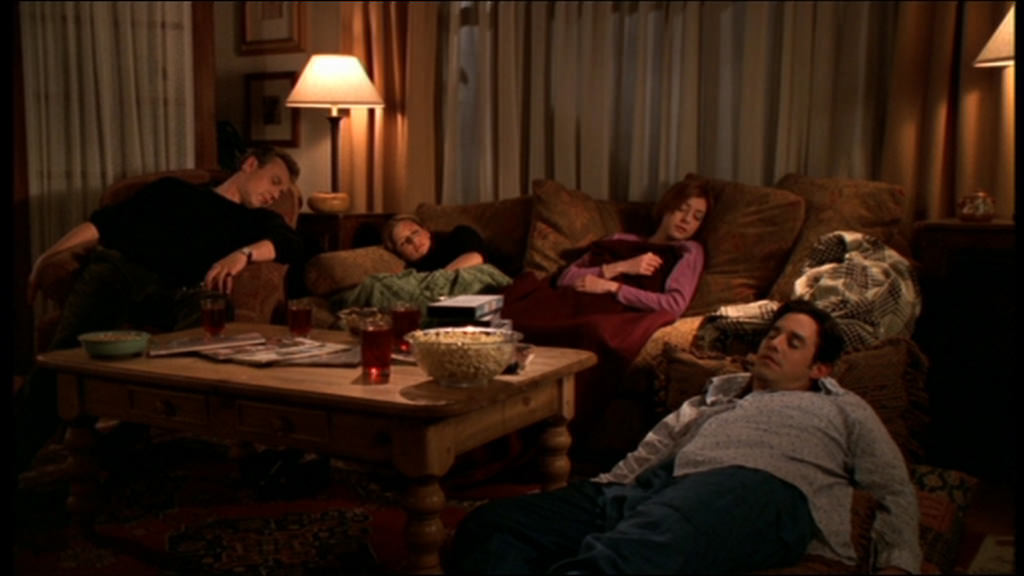 I wrote a little more about this here, but what you don’t always think about when you decide to self-publish is that what you’re in effect saying is that you’re going to act as an entire publishing company for your book. From re-writes to marketing to epically-spreadsheeted budgets, it’s all on you – and if you miss anything out or do it wrongly, your publication and release will not be as professional as it could have otherwise been. I am a complete perfectionist, so have to admit this has been a bit of a struggle for me. There’s an extent to which you just can’t double and triple check everything, and there will always be some things (okay, a lot of things) you are not an expert in, so may (will) make mistakes with. It’s a lot to try and keep in your head. You have pressures and worries from both the creative AND logistical sides of it.

So, yes, a mix of emotions right now.

It has been quite a long journey (ooh, we’re starting to get cheesily metaphorical) for me to get here. I’ve been writing stories seriously (or at least attempting to) for about the last ten years and there have been both highs and lows creatively along the way. I’ve had a lot of turn downs and rejections. I’ve also had a lot of encouragement. I’ve written two musicals (and the support for The In-Between, especially, has been incredible – thank you!) and I’ve had two novels get very close to traditional publishing only to both fall very near the final stages. Maybe, following that, to some people self-publishing Echoes may not seem like such a big thing, or even a proper ‘thing’ compared traditional publishing. But it feels like something to me. Whether tomorrow is a new high or low, a slight incline or another middling tootle down the road, it does feel like a ‘thing’. And it felt like something I had to do at this stage to be able to move on to what I want to write next.

If you end up reading Echoes, thank you and I hope you enjoy it! If you don’t, thank you for reading this far anyway 😉