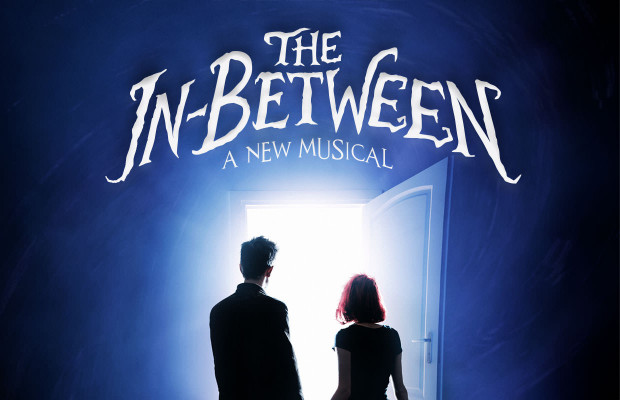 The last couple of months have been a little hectic. I’ve been juggling a mahoosive (yes, mahoosive) amount of work between four separate projects, hence no blog since… wow, June… oops. I promise, though, that I’ve been working hard and doing (mostly) sensible things, so I hope it’s justified. Anyway, I thought I’d just give a little update on one of the projects today – The In-Between musical.

Something I get asked quite a lot is when is it going to be put on on stage? Well, the current answer is I genuinely don’t know. The response to the concept album from the theatre industry has been really positive and so very encouraging – but there is not currently a producer attached to the project or a stage production in the works. I’ve said many times before that I think The In-Between can make it to the stage, though, and I still believe that. The show has never had any commercial backing, but what it has had is an amazing amount of support from the people who have listened to it and been telling others about it. To be honest, it’s been pretty incredible! That word of mouth has already helped get a CD release for the concept album, get the songs performed at West End Live (after Spamalot!) and enabled me to release sheet music and backing tracks. So, a huge thank you to everyone who has gotten behind it!

It’s come a looong way, but the move to the stage is still a huge step for the show, and what has become increasingly apparent is that these things do not happen overnight (shocker, I know). As I said, I still believe The In-Between will be performed one day – it just might take a little while. I hope you’ll stick with it till then 🙂

In the meantime, one of the things I’ve been working on is a full recording of the whole score. It’s being sung by some extremely lovely and very talented actors, and I’m recording myself (hence all my recent tweets about staring at endless audio files…). I’d say it’s about two thirds there at the moment, and not properly mixed yet, but I’m already so excited about how it’s sounding. I started writing The In-Between over four years ago now, but I’ve never heard most of these songs sung (except by me, and that doesn’t count). The recording is not going to be a public release like the concept album (sorry!), but is designed to be a producers’ demo to hopefully aid in the aforementioned making it to the stage. So, as I often say about this show, I am still “working on it”!

That’s all for now… I’ll try not to leave it another two months before the next blog!