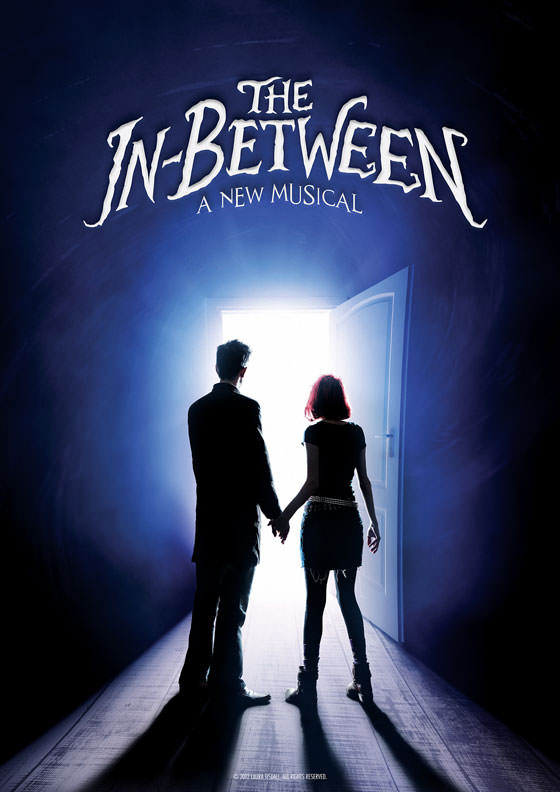 “There are worlds that you’ve never dreamed of…”

Nineteen-year-old misfit and perpetual underachiever, Flick Wimple, has always lived in the shadow of her caring but neurotic elder sister, Alice. Since their parents died in a car crash, Alice has had to become more of a mother to Flick – a responsibility that traps them both and heightens their love-hate relationship. Resigned to the way things are, Flick determines to expect nothing exceptional from life and give little in return.

She is forced to re-evaluate, however, when one day she steps through the wrong doorway and finds herself trapped in the space between parallel worlds; the place known as the In-Between. There she is met by the mysterious, if slightly nerdy, Guide Calicus; a young man who has spent his entire life leading people between worlds. He offers Flick the chance to leave her problems behind and journey to another world and, as he leads her through the In-Between, the two begin to form a close bond, causing him to wonder what it would be like to live a life of his own.

But all is not right in the In-Between; other Guides are starting to go missing and tears are appearing in the walls. Ultimately, Flick must make a choice; to hold on to her past, her sister and the world she knows, or risk everything to try and save much more…

The In-Between is Laura’s second musical. It was released as a concept album in 2012, featuring performances by nine of the West End’s leading actors. The show has since been played on BBC Radio 2, performed at West End Live and developed a significant online following, especially on Facebook and YouTube.

Reviews for The In-Between

★ ★ ★ ★ ★
“If there was ever a new musical destined for a long and successful future, then this is it.”
– The Public Reviews

★ ★ ★ ★ ★
“Extremely moving… The In-Between concept album opens your eyes to the next generation of theatre.”
– West End Frame

“A sensational concept album… I have no doubt that this lady is one to watch. Buy this album, you won’t regret it.”
– BroadwayWorld.com