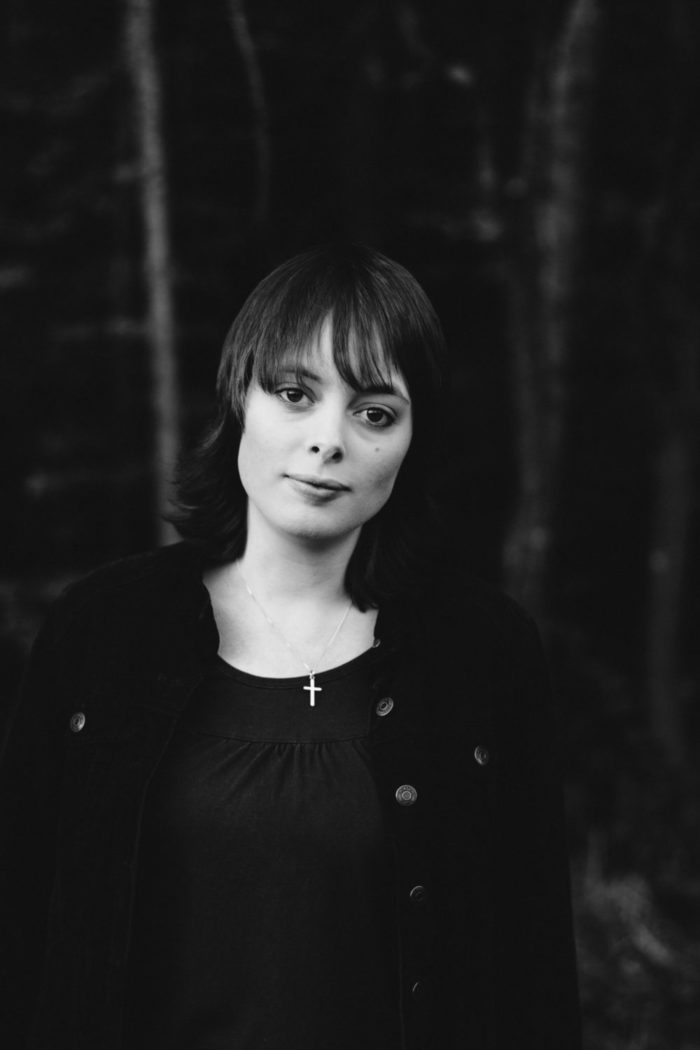 Laura grew up in the south east of England and studied music at the University of Surrey, graduating with a First Class BMus (Hons) degree.

She has written two musicals, Faerytale and The In-Between. The concept album for the latter featured performances by nine leading West End stars and was described by Broadway World as “sensational”. It has since received over a million views on YouTube.

Laura has also written the scores for two nationally-touring plays, The Haunting and The Perfect Murder, and been Music Advisor for a third, Dead Simple. As an arranger and orchestrator, she was Musical Associate for The Night of 1000 Voices, Kerry Ellis and Brian May’s Anthems: The Concert and The Wonderful World of Captain Beaky – all at the Royal Albert Hall.

Alongside music, Laura has always loved writing stories and her debut novel, Echoes, was named ‘Book of the Year’ by the International Rubery Book Awards, after also winning the YA & Children’s Category. It has topped the Amazon YA Thriller charts several times, as well as featuring in the Kindle Top 100.