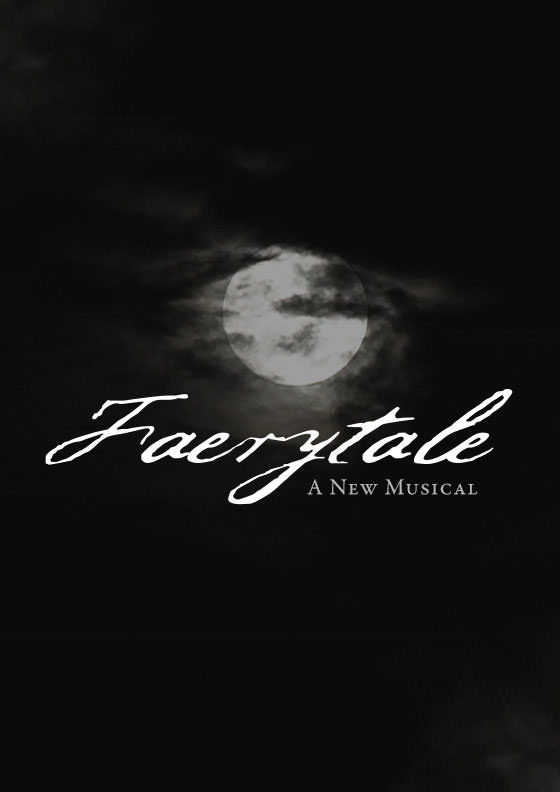 “One moment was all it took to give my life away…”

In a world governed by magic, the word of the dark sorcerer Lord Tylas is law. All who stand against him are hunted down and killed, especially the magical Faery kind, whose powers represent the one threat to his rule. However, when the Faery Princess Selena goes alone to Tylas to beg for peace, something about her courage and gentleness stills his hand and he lets her live. After years of being twisted by the dark sorcery he practices, Tylas finds himself drawn to Selena for, in her, perhaps there is hope for his own redemption.

He makes her an offer; stay with him, help him, and he will free her people. But Selena is already in love with another Faery, Kasper, and to agree to Tylas’s request will mean leaving him – and her people – behind forever.

Faerytale is the first musical Laura wrote. It was performed as a showcase production by Guildford School of Acting at the Electric Theatre.

Get the Sheet Music